Religion has been portrayed by some preachers like a straitjacket of rules and regulations for which Christ has been put forth as the fresh and awesome alternative to the villainy of “religion.” Interesting tactic if you ask me, I mean, who wants to follow rules to a T all day long knowing you’ll most probably mess up. Henceforth here comes the statement; “Christianity is not a religion, it’s a relationship.” 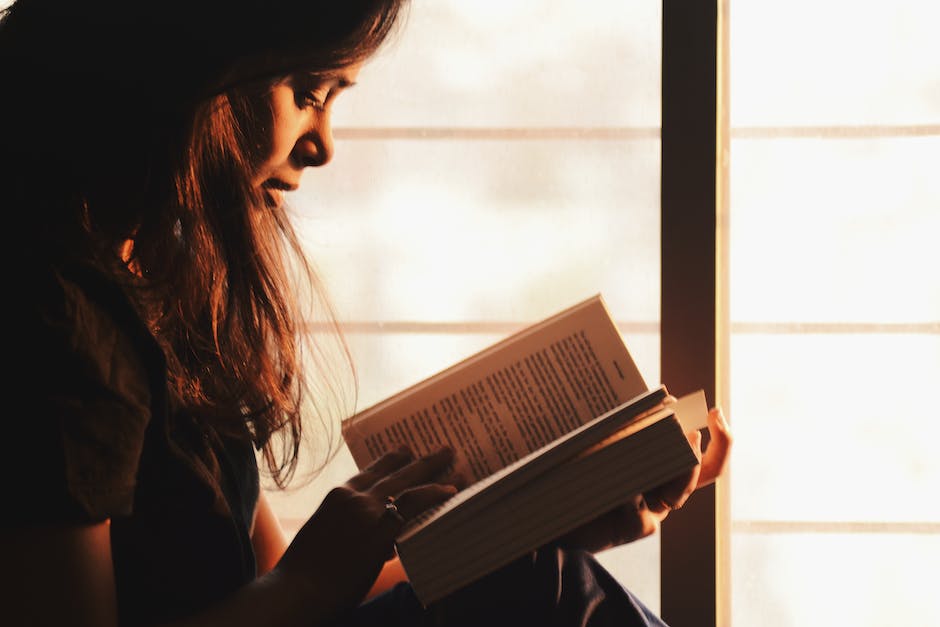 So please tell me about religion

Why yes, I will. Now let’s get this straight, you don’t have to avoid meat, knock doors or divert wearing cotton to be ‘religious’ per se because let’s get real here; we can ALL be religious in some way. We can religiously idolise our favourite celebrity or historical figure. We can ‘religiously’ be dedicated to that vegan diet! Even ‘irreligious’ people spend every waking minute on their phones. Like, come on. It’s in religion that there is an adherence to a particular set of beliefs and practices. Now let’s not get deceived here, you are religious even if you ‘religiously’ deny your religious. Funny. The question we must ask ourselves is whether the religion we follow is true or false in God’s eyes. Is it honoring to God or does it straight up offend him?

The scripture sheds some insight on this religion matter. The Message version of James 1:27 says; “…Real religion, the kind that passes muster before God the Father, is this; reach out to the homeless and loveless in their plight and guard against corruption from the Godless world.” What this shows, is that Godly religion i.e. biblical Christianity is holy obedience to God’s word which is reflected in many ways – our honesty, our selflessness regarding the needs of others and by our uncompromising moral and spiritual stand regarding the world. Therefore, pure and flawless religion is the overflow of the human heart in right relationship with God. What a beautiful perspective I think. This leads us onto the relationship part.

What about the relationship part you say?

Well, the religion you practice reflects your relationship with God. Now if you think about it, everyone, even non-Christians have a relationship with God but, it’s whether that relationship is a good one or a bad one. The new testament defines these two categories – those who are rebellious and those that are reconciled with him in which lies conversion as the transition between the two. Romans 5:10-11 (MSG) says: “If, when we were at our worst, we were put on friendly terms with God with the sacrificial death of his son, now that we’re at our best, just think of how our lives will expand and deepen by means of his resurrection life. Now that we have actually received this amazing friendship with God, we are no longer content to simply say it in plodding prose. We sing and shout our promises to God through Jesus the Messiah.”

If you ask me, we need to continually have a profound appreciation for the wickedness of our lives prior to salvation. It’s not like we somehow were spiritually neutral. The distasteful sin paired with the holiness of God’s character is what makes grace absolutely amazing. It is a barrier so impossible to cross that it required God, in human form, to fulfill the law we broke, and suffer the punishment we deserved! Some deep stuff right there. I think however that we can get lost if we demean God’s work in salvation to an invitation into a vague ‘relationship.’ We never really lacked a relationship with God in the first place but that it was simply hostile. If I had a penny for every time I mentioned to myself the many things of God that oppose human nature itself, I’d be ballin. So, I understand the hostility issue. Saying that “Christianity is not a religion, it’s a relationship” is actually quite misleading. Yeah, quite shocking considering I practically screamed this statement from the rooftops for so long, it literally became my mantra. However, it can deceive some people into thinking that they should choose between a religion and a relationship when really, the two kind of work hand in hand. Instead, the distinction needs to be made between honoring and dishonoring religion and between reconciled and estranged relationship.

So, I ask you, are you reconciled to God and if so, is that reconciliation evident through the practice of ‘pure and flawless’ religion?

Till next time – Roch x

2 replies on “Christianity: Religion or Relationship?”

I found this to be a very interesting reading. Many blessings and Continue to write as your words are inspirational.